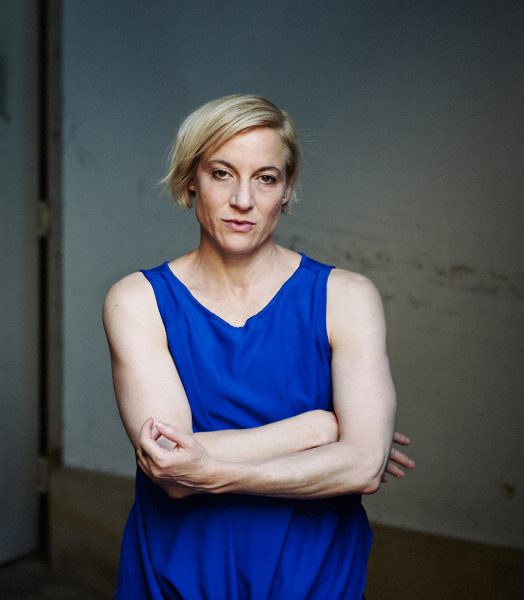 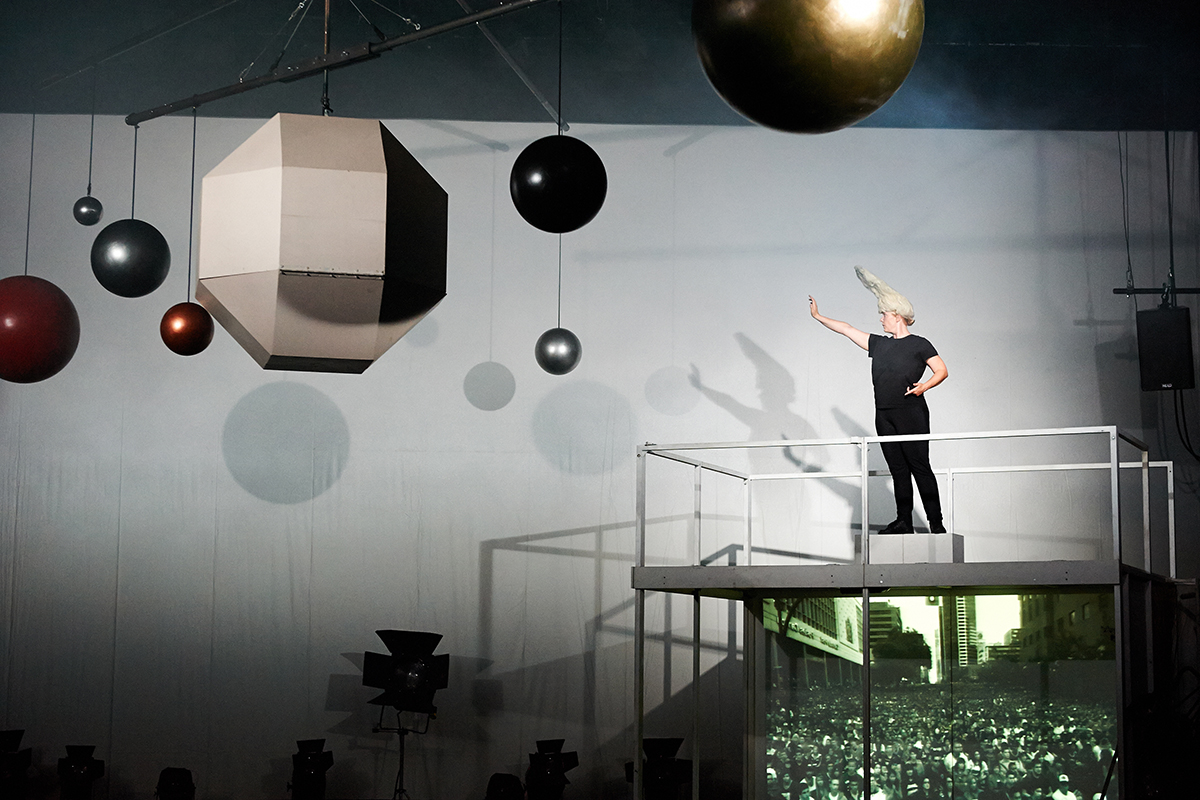 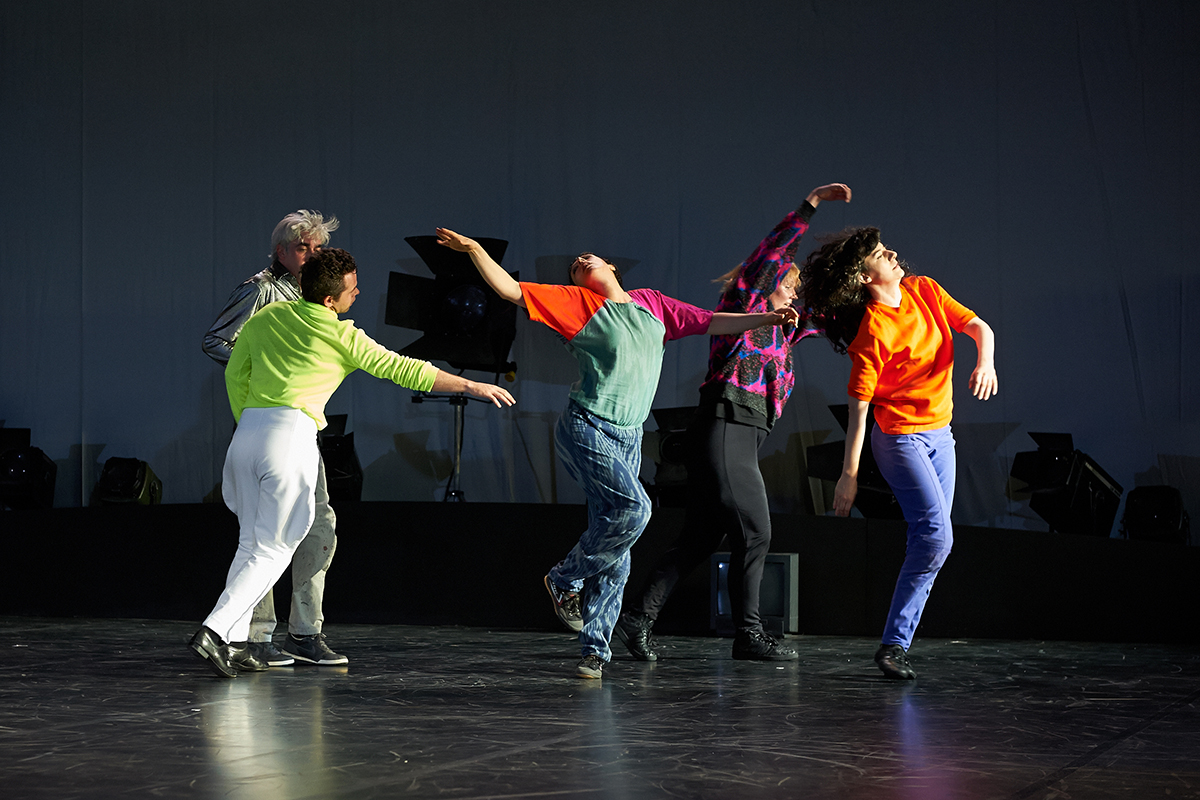 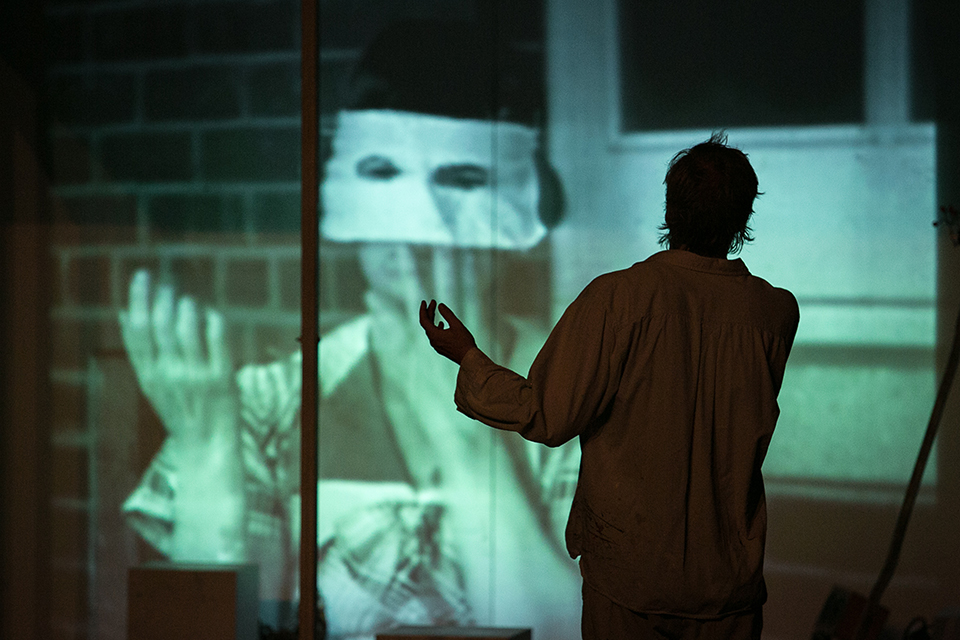 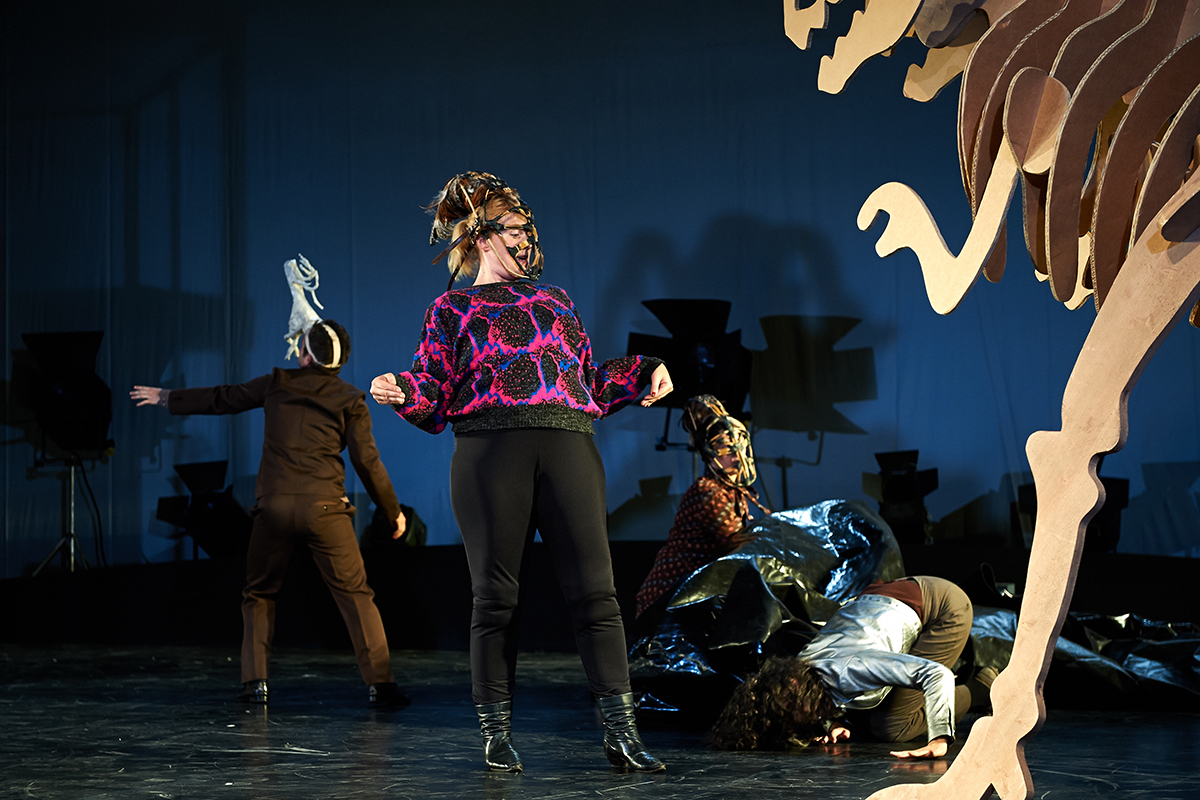 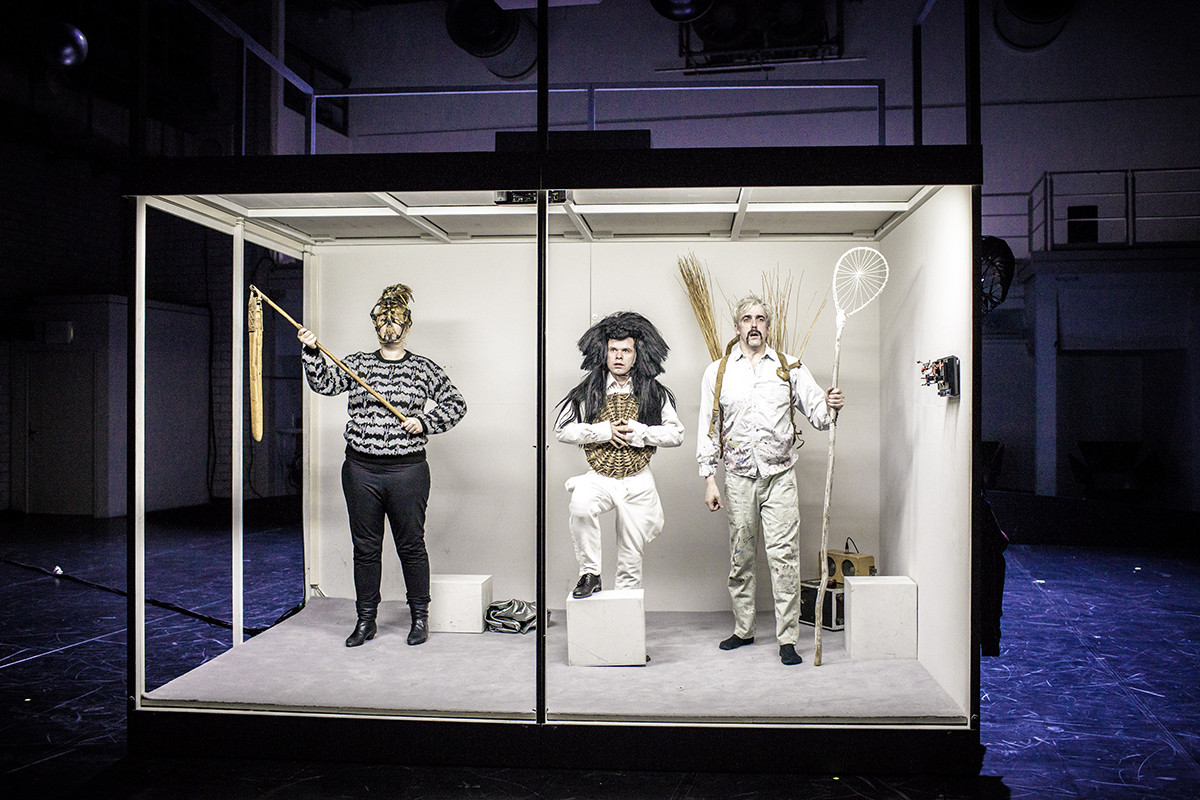 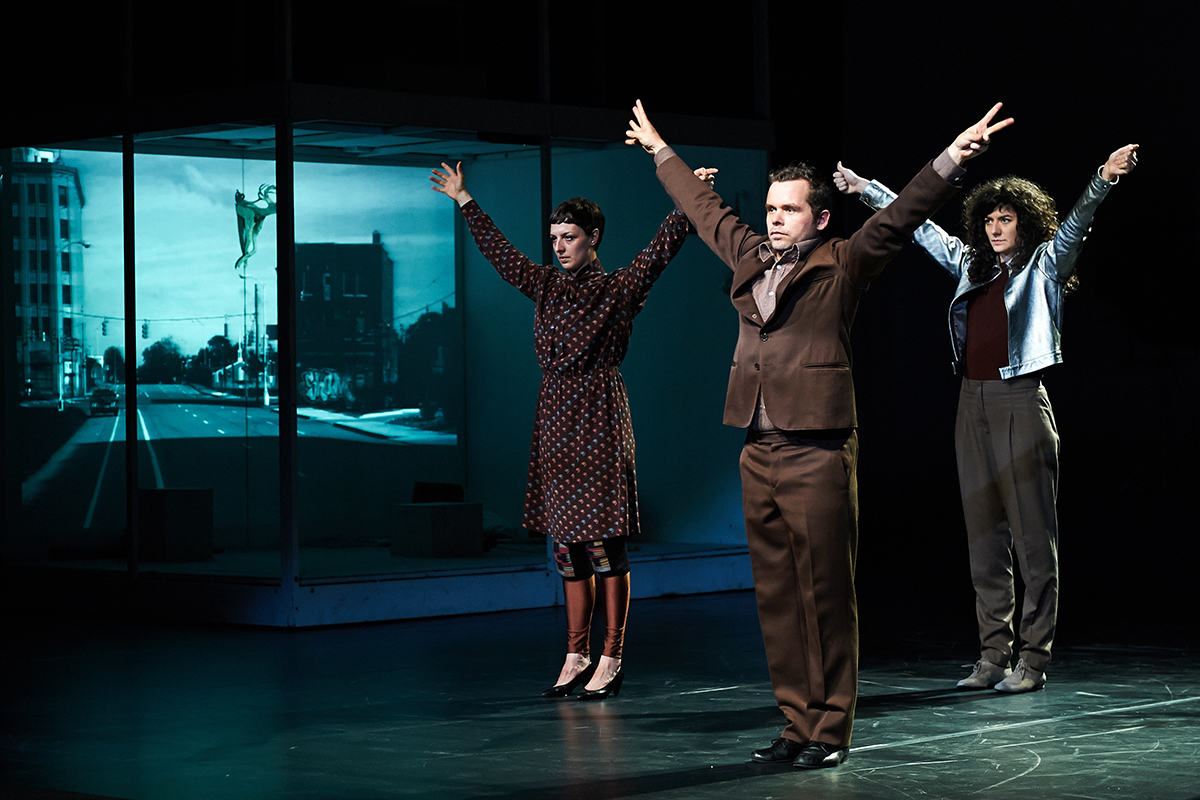 Meg Stuart is an American choreographer and dancer, born in New Orleans, living and working in Berlin and Brussels. Stuart decided to move to New York in 1983 and studied dance at New York University. She continued her training at Movement Research where she explored numerous release techniques and was actively involved in the downtown New York dance scene.

Invited to perform at Klapstuk festival in Leuven in 1991, she created her first evening-length piece, Disfigure Study, which launched her artistic career in Europe. In this choreography, Stuart approaches the body as a vulnerable physical entity that can be deconstructed, distorted or displaced but still resonates and has meaning. Interested in devising her own structure through which to develop artistic projects, Stuart founded Damaged Goods in Brussels in 1994. Together they have worked on over thirty productions, ranging from solos such as XXX for Arlene and Colleagues (1995), Soft Wear (2000) and the evening-length solo Hunter (2014) to large-scale choreographies such as Visitors Only (2003), Built to Last (2012) and UNTIL OUR HEARTS STOP (2015). Other projects include video works, installations, and site-specific creations such as Projecting [Space[, which was presented at Ruhrtriennale 2017.

Improvisation is an important part of Meg Stuart’s practice. She has initiated several improvisation projects such as Crash Landing and Auf den Tisch!. In 2016 Stuart hosted City Lights – a continuous gathering in the Berlin HAU Hebbel am Ufer, in collaboration with an all female group of local artists.

Stuart strives to develop a new language for every piece in collaboration with artists from different creative disciplines and navigates the tension between dance and theatre. Previous collaborations include works developed with visual artists Gary Hill and Ann Hamilton (among others) and composers such as Hahn Rowe and Brendan Dougherty. The use of theatrical devices, in addition to the dialogue between movement and narrative, are recurrent themes in her choreographies. Stuart’s choreographic work revolves around the idea of an uncertain body, one that is vulnerable and self-reflexive. Through improvisation, she explores physical and emotional states or the memories of them. Her artistic work is analogous to a constantly shifting identity. It constantly redefines itself while searching for new presentation contexts and territories for dance.

Meg Stuart/Damaged Goods has an ongoing collaboration with Kaaitheater (Brussels) and HAU Hebbel am Ufer (Berlin).