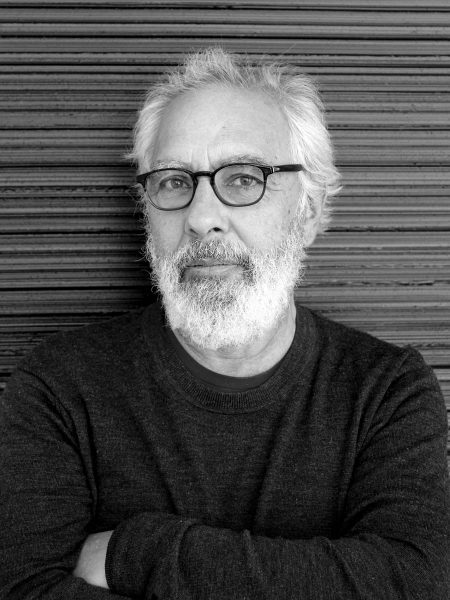 The jury wished to highlight Jack Udashkin’s long career, marked by a great openness to the dance community. Jack Udashkin held different positions within the dance landscape for more than 40 years until his retirement in 2015. He was Executive Director in a number of prestigious companies, Executive Director for Dance at the National Arts Centre for 12 years, and Executive and Artistic Director of the La Chapelle Scènes Contemporaines for 8 years.

Originally from Montreal, Jack Udashkin worked in the field of production and distribution of the art of dance for more than 40 years. Lauded for his sense of innovation and support for artistic creation, especially regarding emerging artists, Jack Udashkin was conferred with the French distinction of Knight of the Order of arts and letters in 1995, and winner of the CINARS International Collaboration Award. As a producer of dance, variety and special projects at the National Arts Centre (NAC) in Ottawa for 12 years, from 1988 to 2000, he was the Artistic Director of the International Dane Festival in Winnipeg (1991), Producer and Artistic Director of the Mexico Festival of Canadian Arts in 1993, Coproducer and Artistic Codirector of the Semaine de la danse Canadienne of the Festival de Châteauvallon in France in 1994, and Coproducer and Brand Image Manager of the NAC (1990-2000). He is also the founder of the Electronic Distribution Department at the NAC, recipient of an Emmy Award for Le Dortoir (1991). During his career, Jack Udashkin also assumed the roles of photographer, lighting designer, publicist, administrator and technical director, and has contributed to the development of several dance companies as Executive Director, such as the Margie Gillis Dance Foundation, La La La Human Steps, the Compagnie Marie Chouinard, and Fortier Danse-Création. He was the founding Director of Programming at the TOHU/La Cité des arts du cirque, Executive Director of Usine C, and completed his career as Executive and Artistic Director of La Chapelle Scène Contemporaines (2007-2015), birthplace of a multidisciplinary programming.