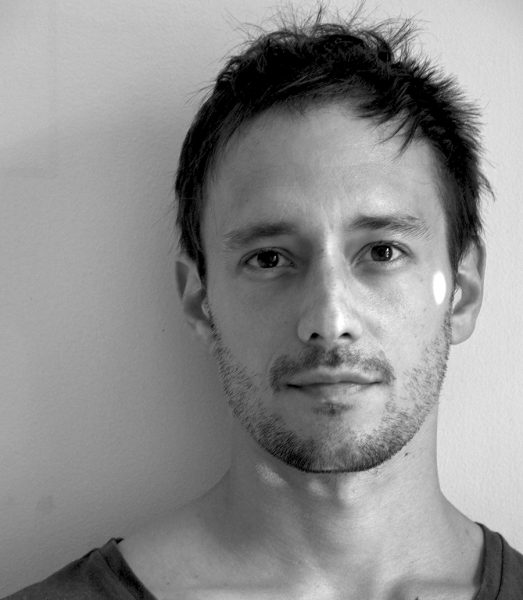 This award recognizes Manuel Roque’s highly diversified career. This poetic and virtuosic dancer possesses a solid athletic and technical background. The jury singled out his creative passion, the quality of this commitment, and the rigour and depth of his approach.

Manuel Roque has carved out a successful career as a versatile and thrilling performer, notably with COMPAGNIE MARIE CHOUINARD, Dominique Porte, Peter James, Sylvain Émard and Paul-André Fortier. At the same time, he choreographed short forms (Brendon et Brenda, 2002; Ô mon bateau, 2004) before creating RAW-me (2010), which he performed to great acclaim at the Festival Vue sur la relève and OFFTA. This was followed by the duo Ne meurs pas tout de suite, on nous regarde, a work closer to dance theatre, created and performed with Lucie Vigneault.

Mr. Roque founded Cie Manuel Roque in 2013, creating an in situ project for the public space at Place des Arts de Montréal in January 2014. The solo Data (2014), which explores the mutation of matter, was presented at Usine C, and then again at the FTA 2015, the June Events Festival (Paris) and as part of a subsequent international tour. In addition to his participation in the European project Migrant Bodies, which saw him create the work Matière noire, Manuel Roque choreographed Aurora for graduates of the École de danse contemporaine de Montréal, then 4-OR, presented in Montréal in December 2015 by Tangente and Parcours Danse. His most recent creation, the solo bang bang, will be premiered in Lyon in April 2017, with subsequent performances scheduled at the FTA 2017 and the Festival June Events in Paris.

Manuel Roque is drawn to the hybridization of contemporary languages, and his work blends a kinesthetic virtuosity with a polymorphous exploration of the contemporary human condition.