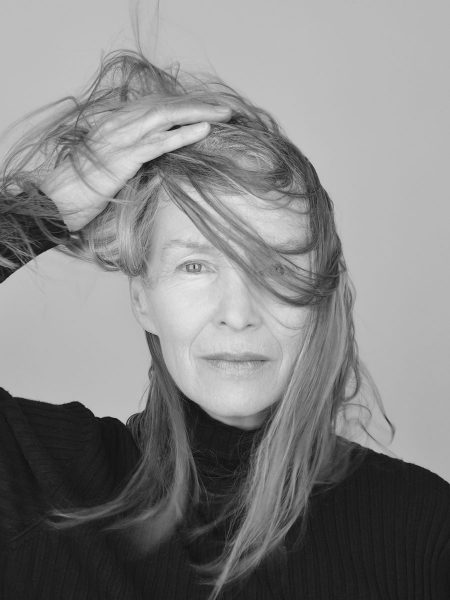 The jury sought to highlight Louise Bédard’s performance in the solo work that offered us a precious moment. It is also keen to reward her ability to interact and collaborate with artists from different backgrounds in a long and distinguished career. It emphasized the finesse, the rigor, the openness, and the curiosity of this artist “through and through”, a dancer gifted with a touching presence, whose work as a performer remains topical and timeless.

For over thirty years, Louise Bédard has interwoven her career as a performer and as a choreographer. After working at Groupe Nouvelle Aire, where she studied and gained her first experience as a professional dancer, she collaborated on several works created by Montreal choreographers and artists. Noticed for her on-stage intensity and for her passionate and committed approach to the creators’ choreographic universe, she was awarded the Prix Jacqueline-Lemieux from the Canada Council for the Arts. In 1990, she formed her own company: Louise Bédard Danse. The solo workCartes postales de Chimère (1996) propelled her into the spotlight, winning her the Prix national de danse Jean A. Chalmers with Dans les fougères foulés du regard (1995). Her choreographic work, which testifies to the significant role of the performer in the creative process and to the interaction between different generations of artists, addresses themes such as otherness, identity, belonging, and femininity, as illustrated by the reworking of Cartes postales de Chimère (passed on to Isabelle Poirier and Lucie Vigneault) which was nominated for the 2016 Grand Prix du Conseil des Arts de Montréal with Série Solo. Attentive to socially related issues, she created La Démarquise (in 2016 and 2017), in response to society’s perception of age, women, and generations. In 2015, she met Catherine Gaudet, who created for her a trilogy of solos, including the latest opus, Tout ce qui va revient, presented at La Chapelle in the spring of 2018. As co-founder of Circuit-Est centre chorégraphique, Louise Bédard aims to give expression to dance through performance as much as creation and transmission.