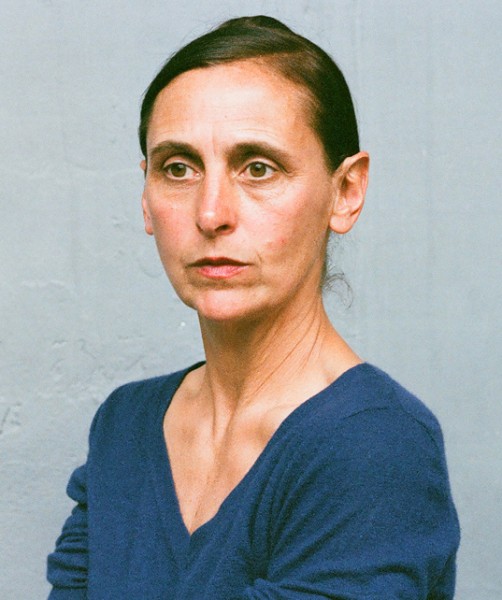 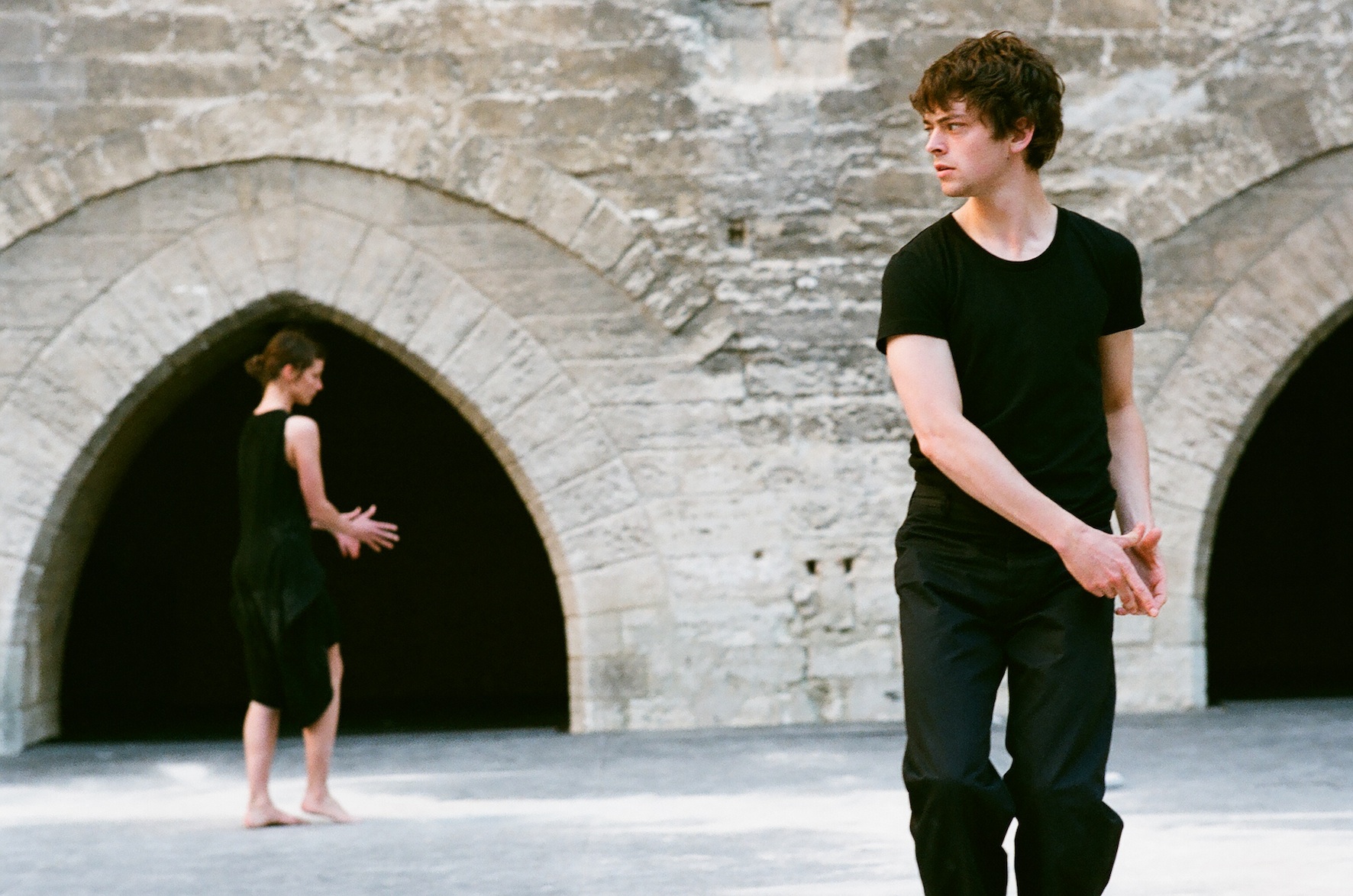 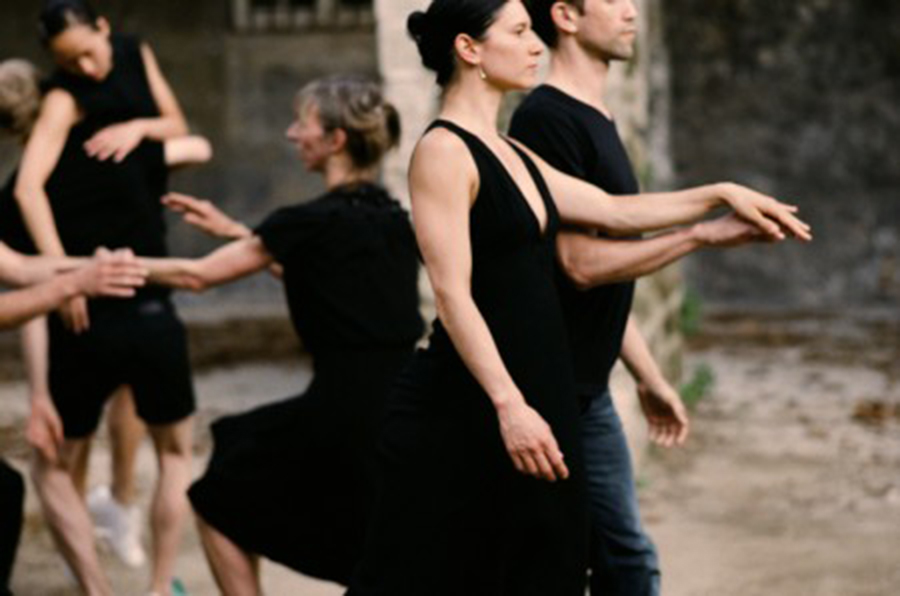 After studying dance at Maurice Béjarts Mudra school in Brussels and at the dance department of new york university’s School of the Arts, choreographer Anne Teresa De Keersmaeker started her career with Fase, four movements to the music of Steve Reich (1982). She founded the Rosas company in 1983, on the occasion of the creation of Rosas danst Rosas. Both works provided a quick international breakthrough and have been restaged at different occasions, most recently in the project “Early works” (2010). From 1992 until 2007 De Keersmaeker was resident choreographer at La Monnaie, the Brussels opera house, creating a wide range of works that have been presented all over the world. In 1995 Rosas and La Monnaie jointly set up the international educational project PARTS, the Performing Arts Research and Training Studios. Former students of the four-year curriculum have taken up strong positions as dancers and choreographers in Europe and beyond.