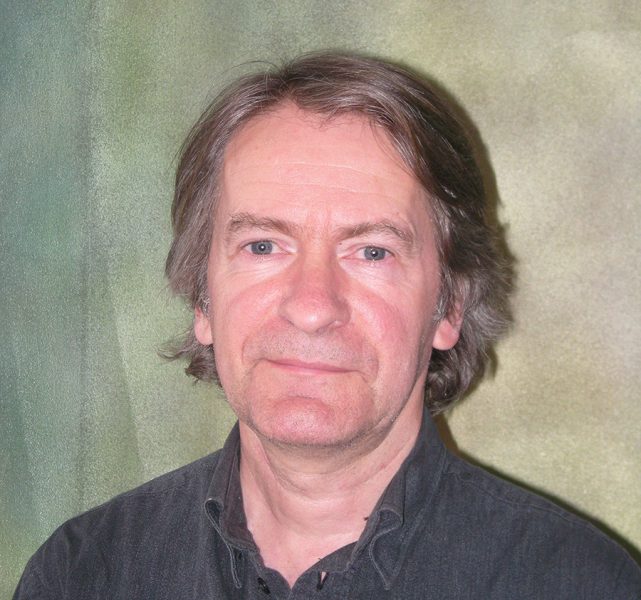 Gilles Savary has worked in the dance sector for nearly three decades. From 1987 to 1991, he was the Interim Administrative Director of O Vertigo before becoming the company’s tour director. Since then, he has served as the Executive Director of Fortier Danse-Création. Deeply committed to the dance community, he has sat on various Boards of Directors of dance organizations, including Diagramme – gestion culturelle (1992-1995), Regroupement québécois de la danse (1995-1999), Agora de la danse (1998-2005), and the Canadian Dance Assembly (2008-2012). He is among the founding members of La Danse sur les routes du Québec, where he was a Board member from 2000 to 2006. It was at his initiative that Fortier Danse-Création joined Circuit-Est centre chorégraphique in 1998. Actively involved in the development of Circuit-Est, he has sat on its Board of Directors since 2001. He has also been a member of various committees of the Canada Council for the Arts and the Conseil des arts et des lettres du Québec.