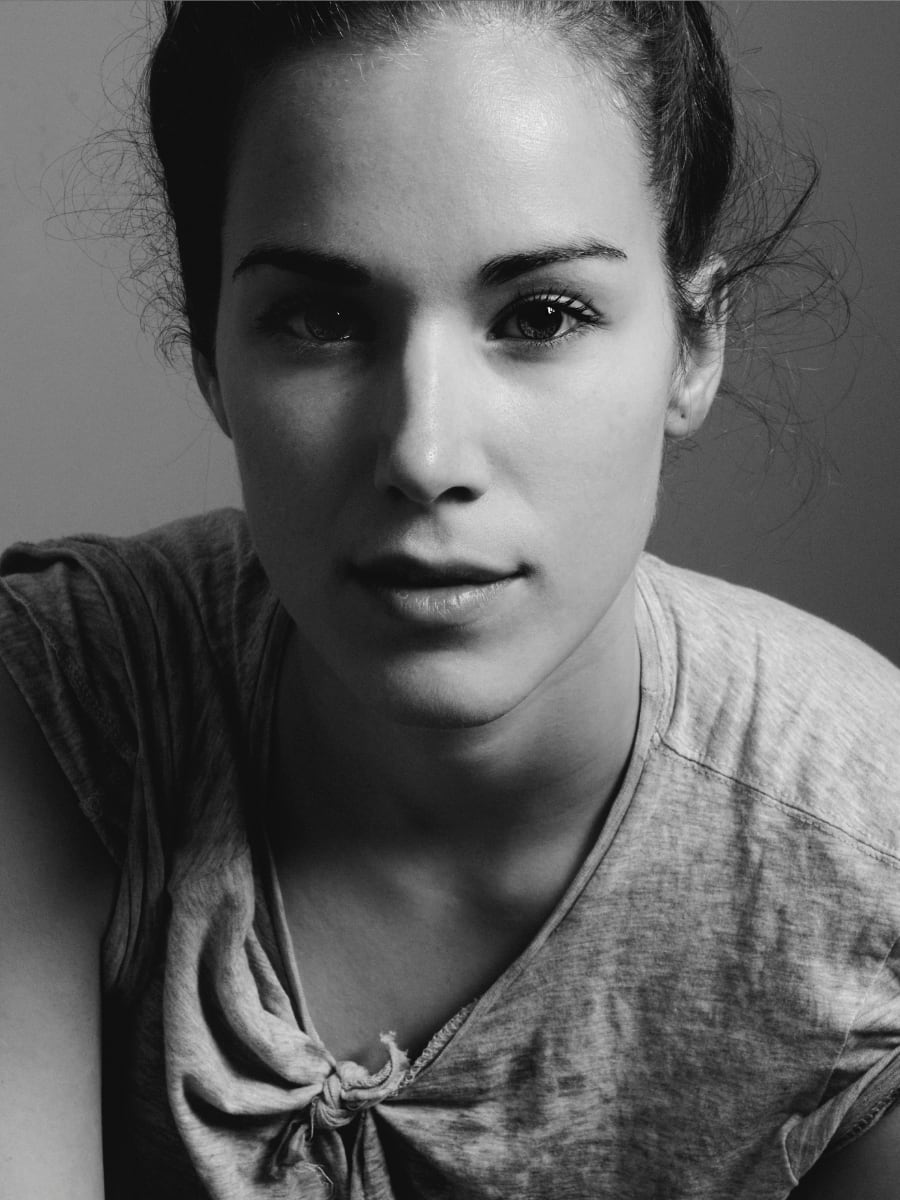 The jury sought to give recognition to Katia-Marie Germain’s singular interdisciplinary and nonconformist approach, and to the minimalism and extreme precision of her concise, restrained and deep-felt work, where she explores different languages. This artist has been a member of the community for several years, but we are only discovering her now.

Choreographer and Dancer
Katia-Marie Germain is a Montreal-based choreographer and performer. With an interdisciplinary approach, she uses visual arts composition strategies to question the choreographic field. Through movement, scenography, and light, she creates environments that deflect the perceptions of both the dancer and the spectator. Presence, subtlety, and precision are at the heart of her choreographic and visual writing. This results in works that capture the spectator’s eye and lead to moments of wonder and contemplation. Katia- Marie completed a BFA in Visual Arts (2007) and Dance (2010), as well as her MA in Dance at UQAM (2017), where she has received the Pierre Lapointe and David-Kilburn Awards. Her works Y demeurer (2010), Aube (2012), FOLDS (2014) and Habiter (2017) were premiered in Tangente and performed in a reprise in various venues and festivals. She has received support from creation residencies in Montreal (Conseil des arts de Montréal, Circuit-Est, Agora de la danse, O Vertigo, Marie Chouinard, Studio 303, etc.), and international exchange programs in Belgium, Chile, France, and Italy.