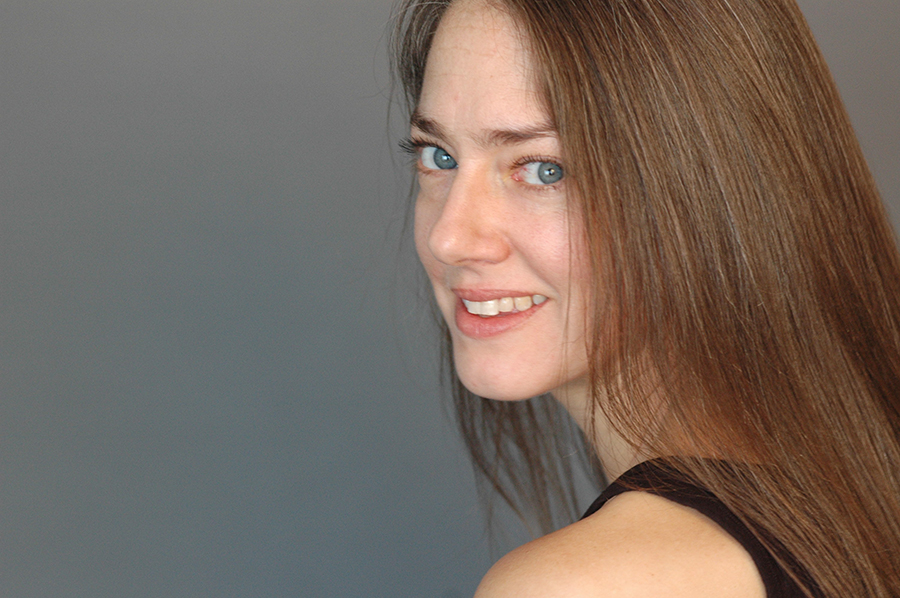 Lucie Vigneault pursues advanced training at Université du Québec à Montréal, where she obtained a B.A. in dance performance in 2001 as well as a dance teaching diploma in 2008. Over the course of the past decade she has worked on a number of artistic projects as a dancer, teacher, rehearsal director or choreographer. She has danced for Johanne Madore and Alain Francoeur (Cirque Éloize), as well as Roger Sinha, Hélène Langevin, Tony Chong, Peter James, Frédérick Gravel, Danièle Desnoyers, Manuel Roque, Stéphane Gladyszewski, Daniel Léveillé and Louise Bédard. In 2003 she received a Gemini Award for her performance in Cirque Orchestra by Cirque Éloize. In 2004 Lucie was part of the 20th anniversary tour of Joe, the seminal work by choreographer Jean-Pierre Perreault. She danced for the Compagnie Marie Chouinard as a freelance artist from 2009 to 2014.

In conjunction with her performing career, Lucie has been teaching for the past seven years in the Dance Department at Montmorency College. She has also been a choreographer and rehearsal director for various projects. She worked with Oriol Tomas on the creation of Menotti’s Consul, and as rehearsal director for a reprise of d’Aléa Canto (Atelier lyrique de l’Opéra de Montréal, 2010), and for Solitudes and Offenbach’s La Périchole (Conservatoire de musique de Montréal, 2009 and 2010). In July 2013 she was assistant choreographer for the remount of Robert Lepage’s La damnation de Faust (Ex Machina) in Quebec City. For the 2014 Festival Montréal Complètement Cirque, she assisted Anthony Venisse and Manuel Roque in creating Babel Remix, an outdoor show featuring 40 dancers, acrobats and musicians. The following year she choreographed Duels for the director Anthony Venisse (Montréal Complètement Cirque, 2015).