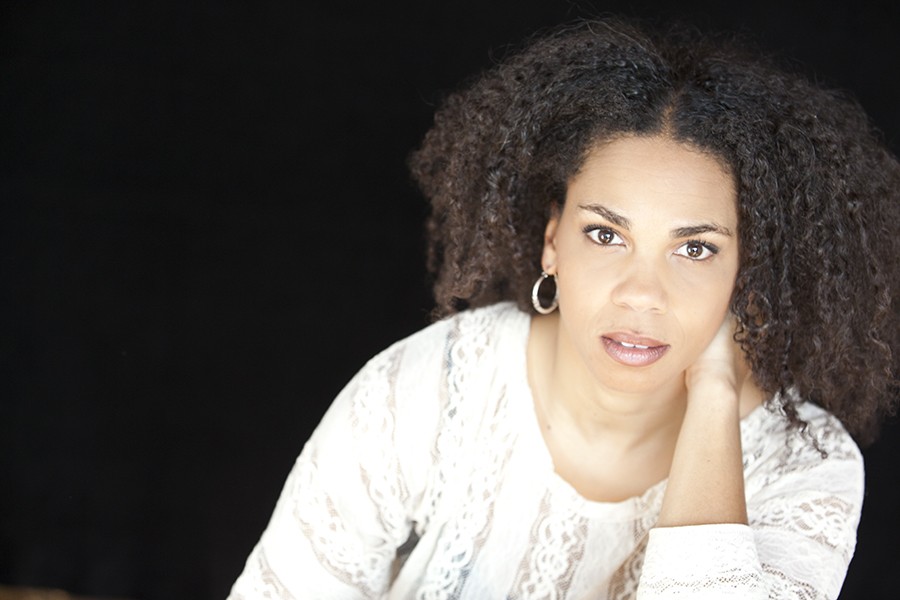 Born in Montreal in 1974, Mélanie Demers studied dance, literature and theatre in Quebec City before returning to Montreal for studies at the contemporary dance school LADMMI. She graduated in 1996 and made her début with choreographers such as Danièle Desnoyers, Roger Sinha and Paula de Vasconcelos. Two years later she was hired by Ginette Laurin and worked with her for the next decade, while continuing to collaborate with emerging choreographers. In addition to her work as a dancer with O Vertigo, she has been working as a choreographer since 1996.

Right from the start, her work attracted attention for its originality, richness and complexity. Her initial pieces were tinged with fantasy and humour, even as she explored darker aspects of the human condition. Light and refreshing in Les Oubliettes, Failles and Le même ciel, her theatricality was darker in tone in Mayday, a piece created in 2006 for the collective Échine Dô, foreshadowing the strange dimensions of her current work. The explosive energy of her early dances gave way to the sensuality of Transistor and the dramatic intensity of her more recent pieces.

A socially engaged artist, Mélanie Demers has taught dance in Kenya, Niger, Brazil and Haiti, her father’s country of origin and where she has helped to develop two cultural centres. The harsh reality of life in developing nations reinforces her feeling that art only has meaning in its political impact and capacity to stimulate debate. It was from that perspective that she created Les Angles morts (2006), Sauver sa peau (2008), Junkyard/Paradis (2010), Goodbye (2012) WOULD (2013) and MAYDAY remix. It is because she believes there is always reason to hope, even in dire situations, that she named her company MAYDAY (founded in 2007). Mélanie Demers now has some fifteen works to her credit, pieces that she has presented in Europe, America, Africa and Asia.

Taking its inspiration from various sources, WOULD is a reflection on the failures, setbacks and mistakes which inevitably mark the imperfect course of our lives. The dancers Marc Boivin (winner of a Dora Award in Toronto for his performance) and Kate Holden confront each other like two wild beasts warily approaching an adversary. In 2013 a short version of WOULD was presented in Toronto by Firstthingsfirst, followed by a long version in Montreal at Usine C from April 8 to 11, 2015.