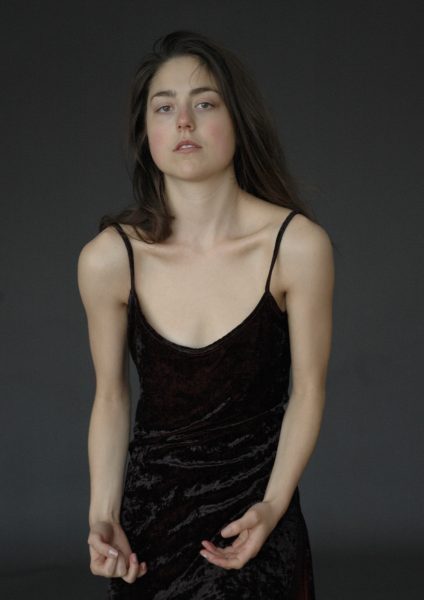 Paige Culley brings an exceptional presence and deep-felt introspection to the stage. She pours her body and soul into research in order to inform the works she performs. The jury drew attention to her interest in creation, rigour and commitment. This versatile dancer places herself at the service of the work. At once sensual and fiery, she brings a stunning maturity to the stage in spite of her youth, with a broad performance range, and is capable of exploring a variety of terrains.

Paige Culley is a native of Rossland, British Columbia. She studied at the School of Toronto Dance Theatre, where she received a scholarship for young contemporary dance artists from the Hnatyshyn Foundation. After obtaining her diploma in 2010, she worked for the company Dancemakers, performing works by Antonija Livingstone, Martin Bélanger and Ame Henderson. From 2011 to 2016, Culley worked closely with COMPAGNIE MARIE CHOUINARD, performing the existing repertoire and developing original roles. Paige Culley is also the winner of the 2012 danceWEB scholarship at the Festival ImPulsTanz in Vienna. She was mentored by Robin Poitras and Benoît Lachambre. Ms. Culley appeared in the cast of More than Naked by Doris Uhlich and the Montréal version of Nature Redux by Marten Spangberg, and she continues to perform works by Daina Ashbee, Carré des Lombes and Lucy May.