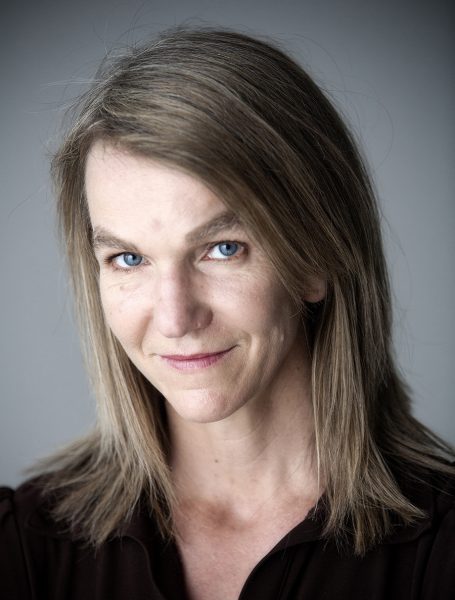 Sophie Corriveau has worked in the field of contemporary dance as a performer, choreographer, instructor, rehearsal director and artistic consultant. After studying at the École supérieure de danse du Québec, she began her career at the Theatre Ballet of Canada before joining Montréal Danse (1989 to 1993). Since then, as an independent dancer, she has collaborated with several choreographers, among whom Danièle Desnoyers, Catherine Tardif, Manon Oligny, Virginie Brunelle, Alain Francoeur, Sylvain Émard, Louise Bédard, Jean-Sébastien Lourdais, Manuel Roque and Raphaëlle Perreault. In the fall of 2011, Sophie Corriveau ventured into the art of choreography with Jusqu’au silence, a solo she performed at Agora de la danse in collaboration with her brother, visual artist Thomas Corriveau. From 2014 to 2016, she was the dancer-in-residence at Agora de la danse, which led to the “danced roundtables” of Nous (ne) sommes (pas) tous des danseurs, an atypical project jointly conceived by Katya Montaignac, in which 17 dancers explored issues related to the art of dance and the profession of dancer. Sophie Corriveau is also a rehearsal director for Daniel Léveillé Danse and Le Carré des Lombes, and a teacher at the École de danse contemporaine de Montréal.