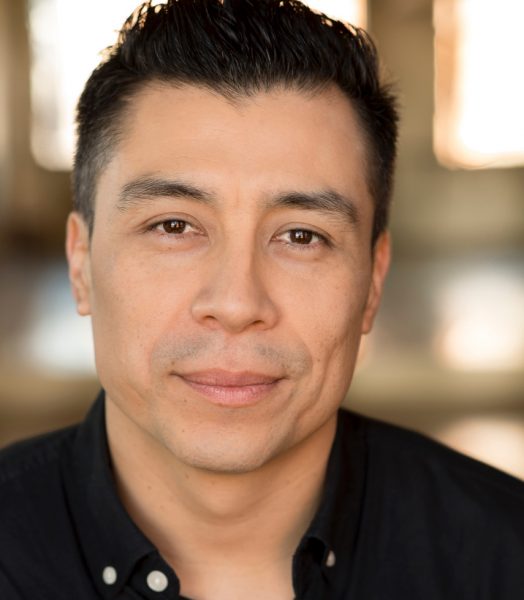 The jury members sought to highlight Victor Quijada’s original and personal field of research, based on a hybridization of forms reflecting his training and experiences as a performer. Victor Quijada has played the part of a trailblazer by opening up the stage to street dance, thus democratizing a dance that had long been marginalized and lending urban dance artists renewed legitimacy. This award recognizes his exceptional contribution to the development of the discipline through the richness of his works, the originality of his approach, and his tireless dedication to the urban dance community, specifically in regards to the professionalization of emerging artists..

Victor Quijada left the hip-hop clubs of his native Los Angeles to embark on a career with such world-renowned postmodern dance and ballet troupes as THARP!, Ballet Tech and the Grands Ballets Canadiens de Montréal, where he quickly earned a reputation as a prolific and talented dancer.

In a desire to explore his own choreographic voice, Quijada founded his own company, RUBBERBANDance Group, in 2002. His work calls into question choreographic principles, deconstructing them with eloquence before integrating them into his hip-hop roots. Victor Quijada has created more than 24 works varying in length, both for his own company and as part of commissions, and he has performed with the RUBBERBANDance Group across North America and Europe.

Victor Quijada has developed the RUBBERBAND Method, which creates a bridge between various movement styles. He teaches the technique at conservatories, universities and festivals throughout the world. He also trains dancers to transition from one dance style to another with elegance, thus allowing them to seamlessly pair the grace of ballet with the distortion and angles of contemporary dance, the natural inversions of capoeira, and the dynamic and powerful gestural language of break.

As a guest choreographer, he has regularly created new works for circus, theatre and dance companies, including for Hubbard Street Dance Chicago, the Pacific Northwest Ballet, and the Scottish Dance Theatre. He has captured such prestigious awards as the Bonnie Bird North American Award, the Peter Darrell Choreography Award (2003), the OQAJ/RIDEAU Award (2009), and he is a two-time winner of the Princess Grace Awards Choreographic Fellowship (2010 and 2017).

Victor Quijada has also worked as a choreographer, filmmaker and dramaturg for art films, television productions and award-winning music videos for the likes of Elton John and K-OS, with more than a dozen films to his credit.